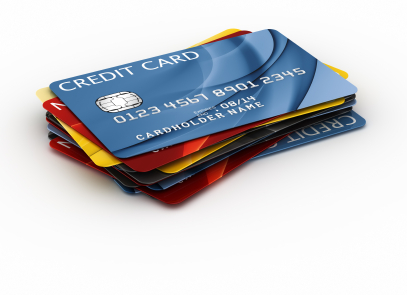 In December I wrote about Amex Platinum Cardholders losing Admirals Club access on March 22, 2014. At the time of the announcement, they had been sending out letters to certain lucky members offering anywhere from a $200 to $500 statement credit toward incidental airline fees like:

At the time I did receive an email from Amex announcing the change, but I was not offered any additional statement credit. I was a bit put off by this having been a cardholder for 3 years, using the card frequently for access to the Admirals Club, and having just paid the $450 annual fee, but who knows how Amex targeted individuals for this offer.

In any case, I had read on FlyerTalk that people were calling in to cancel their card and were usually offered a $100 statement credit, which seems insufficient to deter someone from canceling. I decided to hold off to wait and see how things turn out when the dust settles. My thinking was that after word got out and Amex had some data on how many people canceled their cards, they might adjust their policy (hopefully to become more aggressive with their offer). I expected that a lot of people would cancel their cards, Amex would panic, and they begin offering a more generous statement credit to retain as many customers as possible. To bolster my chances of improving my status with Amex, I spent an additional $7-8K on the card over the next two months as I suspected they might consider a members spend before deciding on what bonus to offer.

It seems that in the end I was right. I called a few days prior to March 22nd, and was offered a $500 statement credit for incidental airline fees after 3/22/2014. In fact, what made it even better was that I never even suggested to the agent that I was thinking about canceling. I simply stated that I was concerned about losing access to the Admirals Club, and the agent immediately offered me the statement credit. Now, I don’t know the exact cause of Amex’s about face on offering me the credit and I surmise it could be due to one of the following:

I don’t pretend to know which of these options is most likely to have been the case, but I am certainly pleased with the result!